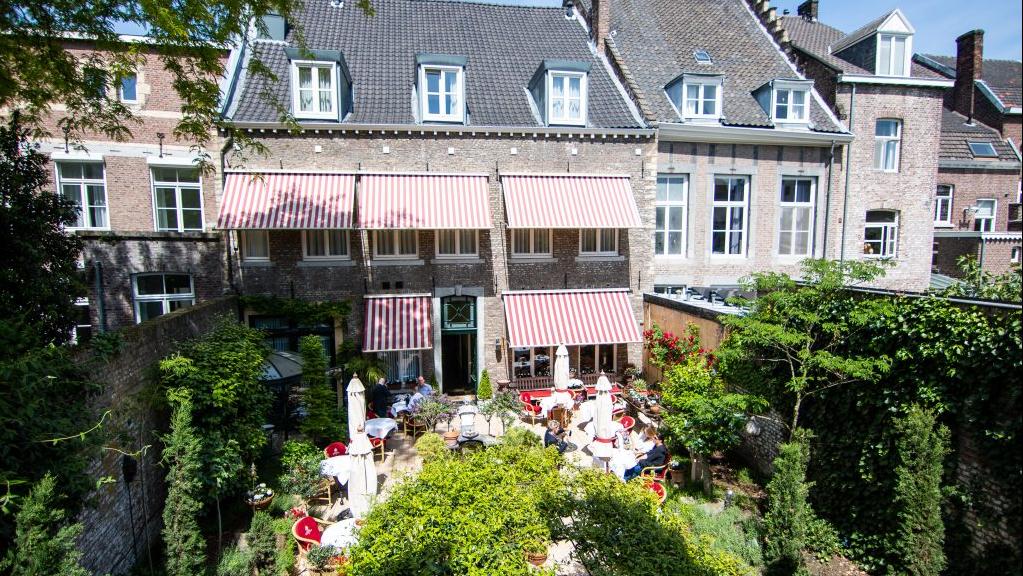 We're here for u

For those who want to find themselves wandering in Italy, but yet stay closer to home, our doors are open again! However, your health is the number one priority right now. That is why we would like to let you know what we're doing to safely receive you. 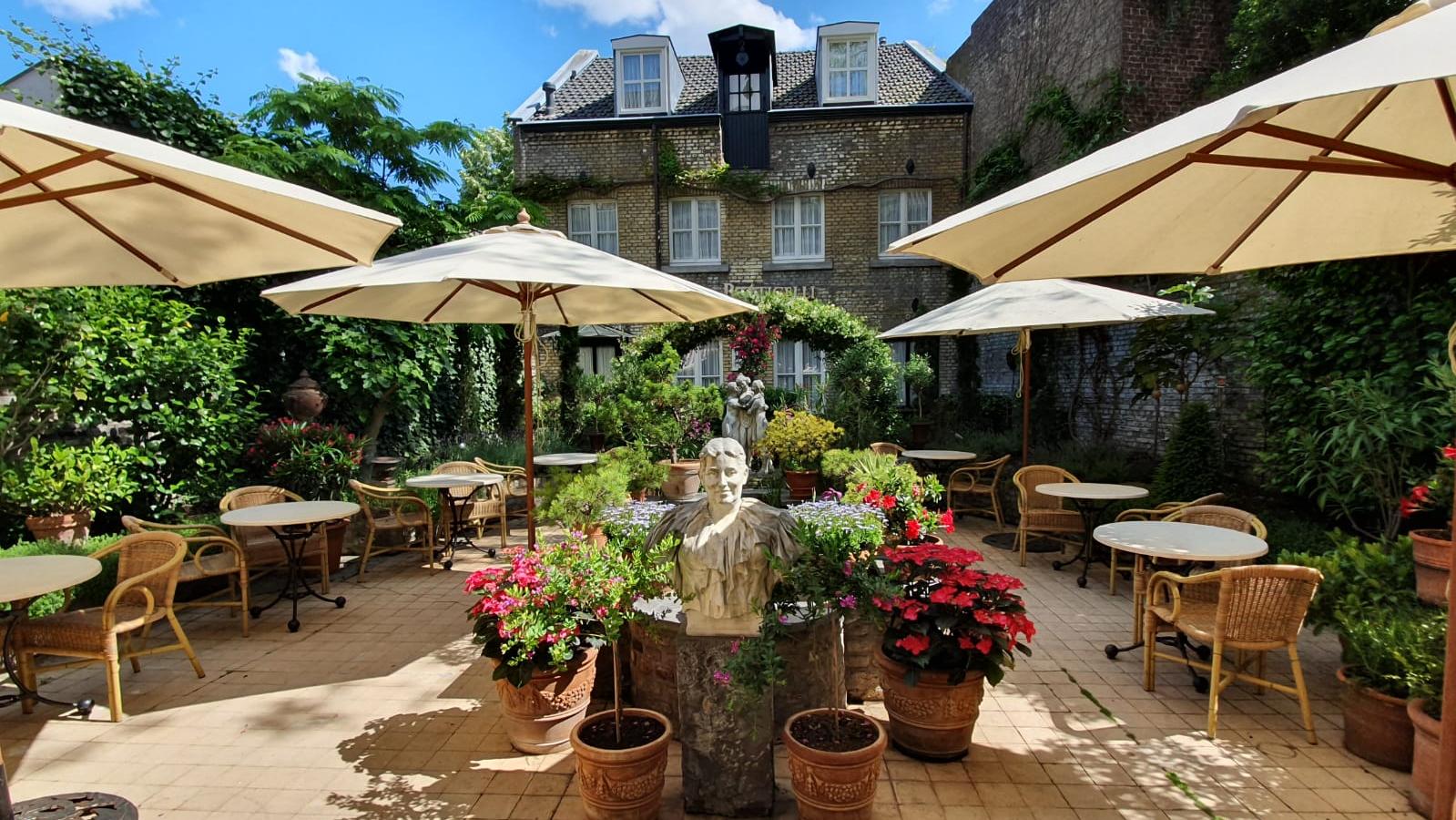 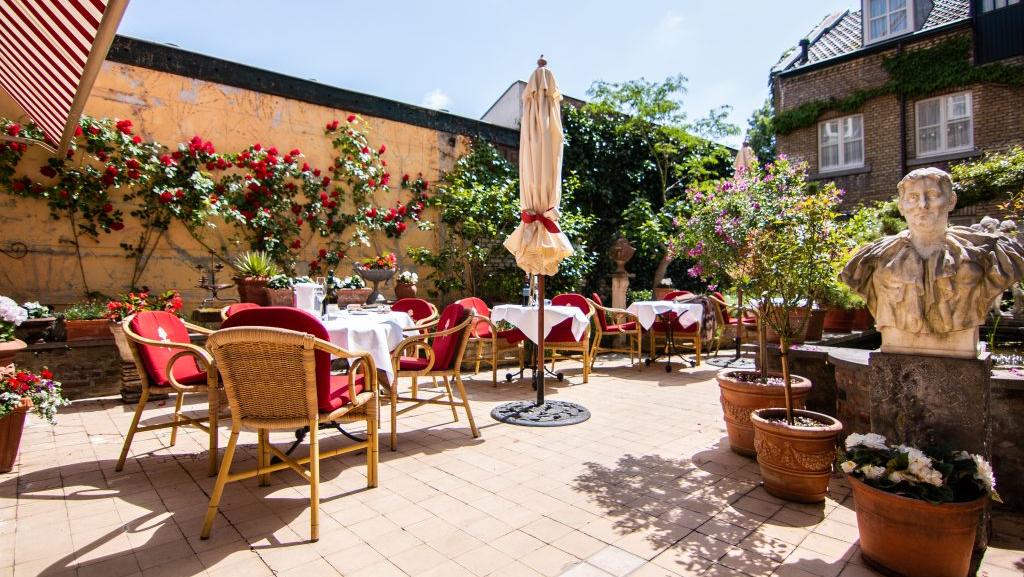 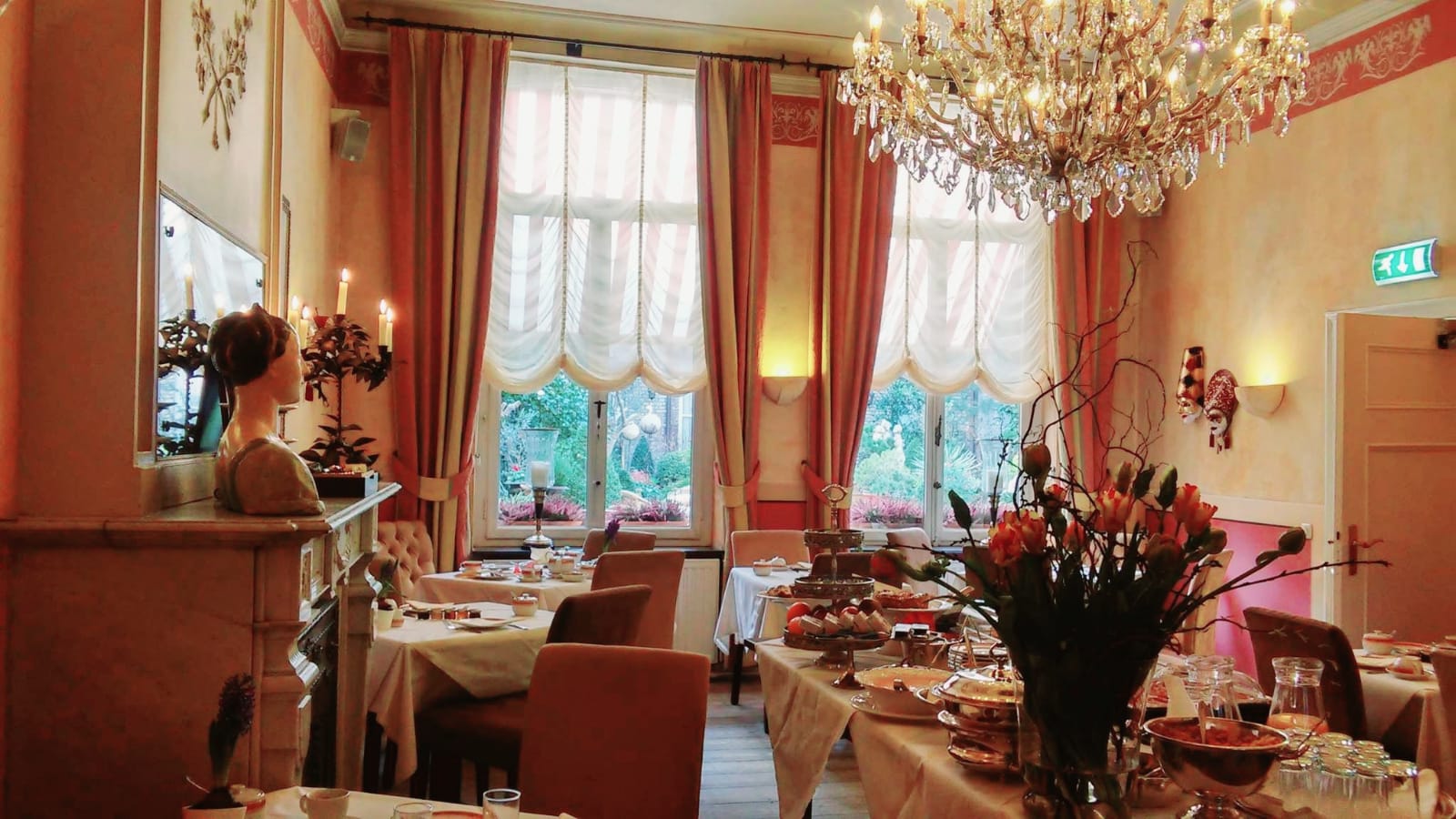 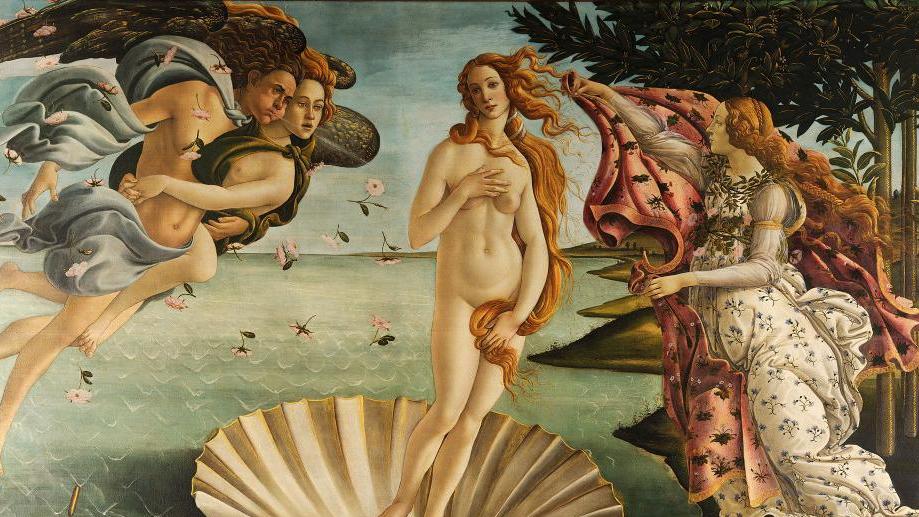 Hotel Botticelli is established in two monumental premises in the characteristic Jeker district, dead centre, in the shade of the Saint Servaas basilisk and the most famous plaza of the Netherlands, the Vrijthof. The early 18th century residence was build as a wine merchants mansion with warehouse. The two premises are being separated by a romantic inner garden.

The pleasant and romantic luxurious 3-star hotel comprises a reception area, a lounge and a breakfast hall. The hotel has no elevator, but the hotel can assist with your luggage. Dogs are not allowed in the hotel. The 18 rooms are divided in two premises: the original mansion and the warehouse. During the realization of Hotel Botticelli all the authentic elements, such as mantelpieces, staircase and ornamented ceilings, were left intact or were restored in their old grandeur. The style and furnishing is inspired by the Italian renaissance, especially the use of old painting techniques, trompe l’oeuils and ornaments, but also special designed fittings. 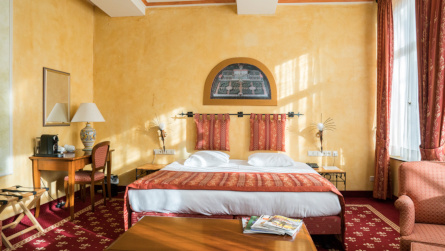 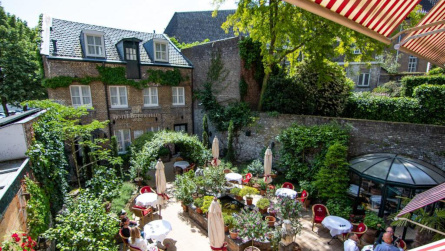